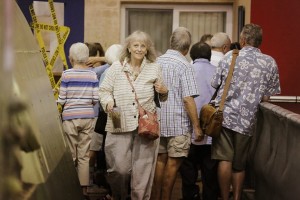 So Happy to have been included in this years show put on by the Friends of Redondo Beach. Thank you for including me.

Soft Sculpture Installation: “In-Between” — We live our lives in the in-between… birth to death; morning to night; breath to breath; thought to thought not really aware of the power it holds. Time enters and leaves a door open for that “something” to happen and we live, we see, we observe, we choose, and change… in the “in-between” of the “what-is”.

We find ourselves literally squishing “stuff” into that time opening, sometimes to over-flowing into over-whelm.

“In-Between” examples this squishing in a physical form…pillows will be used and color wrapped which represent moments of time—life experiences in the form of seconds, minutes, hours, days, months, years, lifetimes, time tick-tick-ticking off by way they overlap, and groupings, exampling connections. 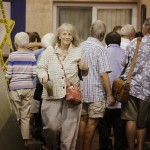 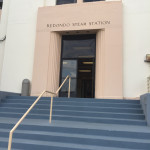 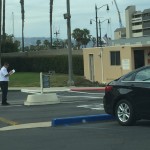 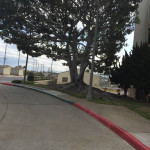 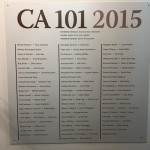 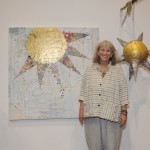 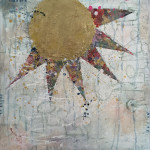 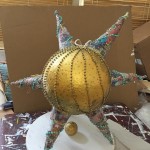 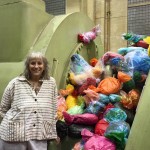 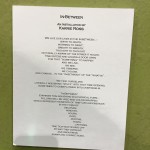 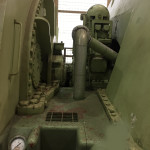 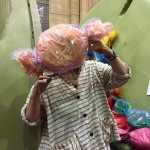 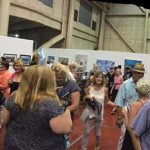 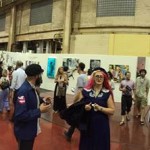 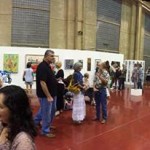 Each year for the past three years, over 100 artists in all media throughout California have been invited to share and exchange their latest creative efforts. Featured will be California artists at the AES Power Plant in Redondo Beach. Exhibition consists of site specific installations addressing the dormant power plant.

CA 101 2015 is produced by the Friends of Redondo Beach Arts (FRBA), a non-profit organization dedicated to promoting the arts in Redondo Beach. Today, thanks to the efforts of many volunteers, city officials and the community at large, Redondo Beach has become the center for the arts in the South Bay. This is the fourth year for the CA 101 art exhibition with Nina Zak Laddon serving as Juror/Curator and Sandra Liljenwall as Exhibition Director for the show. The AES dormant steam station has a soaring ceiling, large expanse of windows facing the Pacific Ocean, open space and unique backdrop of the original machinery. It is the size of a football field with brick red floors and mint green turbines.

FRBA is a dedicated non-profit group that promotes the arts within the South Bay.