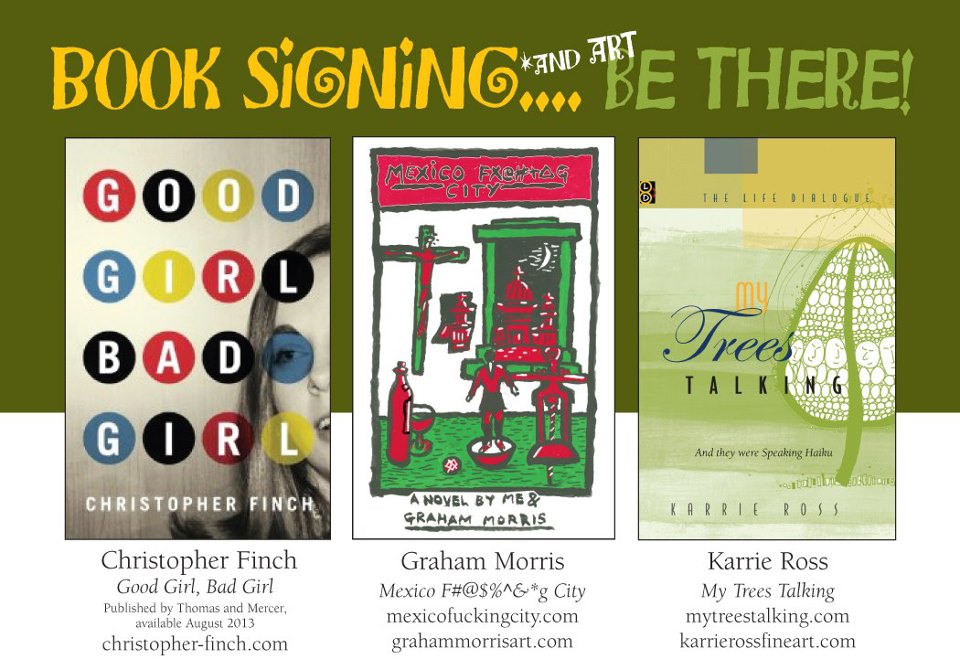 This event brings together three author/artsts and one artist who have something to say and display. Each will have artwork hung and books ready for signing.
AND
There will be wine and cheese and cookies and…..

Here are photos from the event. 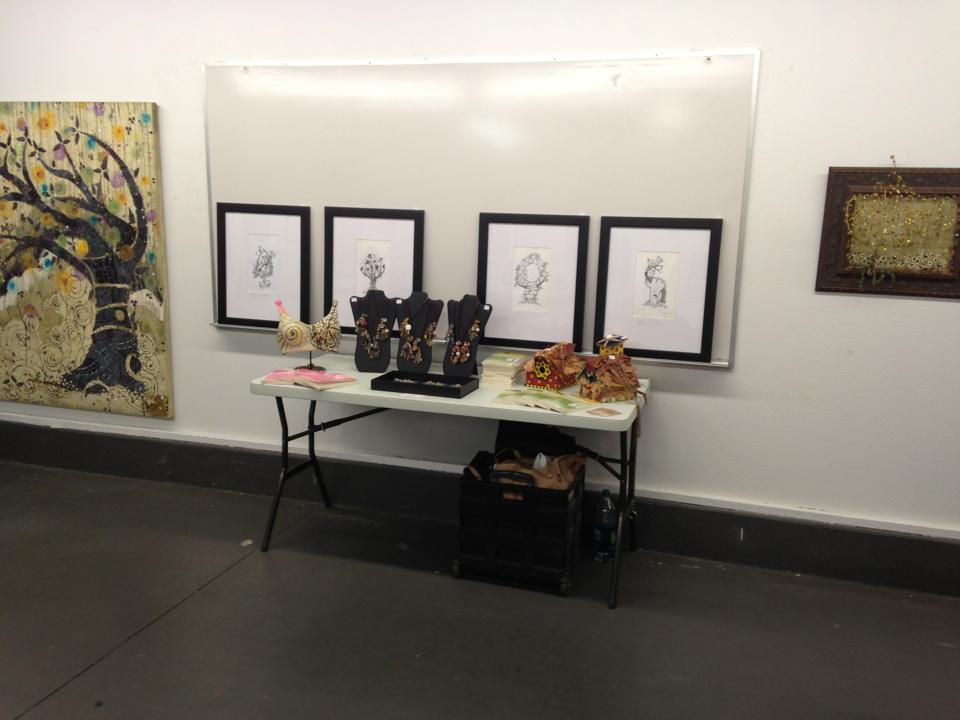 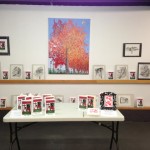 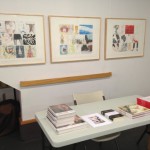 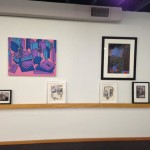 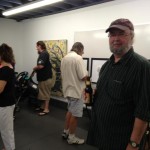 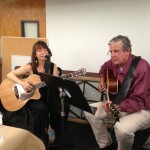 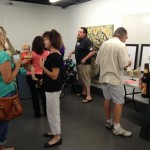 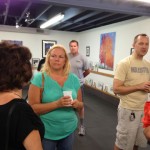 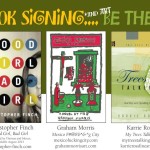 ====
HERE IS A LITTLE MORE ABOUT THE AUTHOR/ARTISTs:

Graham Morris is a Grammy Award winning video director. An artist, animator and author. Educated in London, who now resides in Los Angeles, after Paris, Barcelona and Seoul. His artwork has been displayed at the highly prestigious Design Center in London; his music videos have been at number one in the music charts for months all over the world. He wrote the acclaimed and hysterical “Mexico F@#$*&^g City” as he had nothing better to do at the time. http://www.grahammorrisart.com/

Christopher Finch is the best-selling author of thirty non-fiction books including “The Art of Walt Disney,” “Rainbow,” “Of Muppets & Men,” and “Chuck Close: Life.” Later this year, Thomas & Mercer will publish “Good Girl, Bad Girl,” the first in a series of crime novels set in the New York art world of the 1960s, featuring the Private Eye Alex Novalis. Finch has had one man shows of drawings in New York and Los Angeles, and an exhibition of his photographs can be seen currently at the Harris & Ruble Gallery, 6424 Santa Monica Boulevard, Hollywood, CA. http://www.christopher-finch.com/

Karrie Ross is an award winning graphic designer, author and fine artist. Over the past 40 years, she has designed projects for small and fortune 500 companies. Ross’ fine art has been on display in galleries in California; graces hotel, commercial and retail venues around the world; and has been featured in movies and TV shows. Her parenting book, “Coaching Parent Coaching Child” won a national award, and her book “My Trees Talking,” featuring 100 pen & ink drawings of her interpretation of trees and haikus of what they might be saying/thinking, prints and original art, will be at the event for purchase and signing.

Derek Boshier was associated with the British Pop Art Movement from the early 1960’s, with fellow students at the Royal College of Art in London, David Hockney, RB Kitaj, Pauline Boty and Allen Jones. He has worked in many mediums, painting, sculpture, print, installation, photography, books , film and graphics, working with Pop Music icons, David Bowie and the Clash. He is represented in many museum collections, including the Museum of Modern Art in New York, Tate Gallery London, Centre Pompidou Paris, Yale Collection of British Art,Connecticut, Menil Collection, Houston,Texas, Centro Wilfredo Lam, Havana, Cuba, Museum of Art, Ein Harod, Israel, Museum of Art, Lodz,Poland and the National Gallery of Art, Canberra, Australia. He lives and works in Los Angeles. http://www.derekboshier.com/

Hosting the event is Continental Art Supplies, the well known art supply store serving artists in the San Fernando Valley for over 50 years.

So now you have it… the what, when, where, who, why… now all we need is the YOU.

Come join the funtivities… we’d love to see you there.